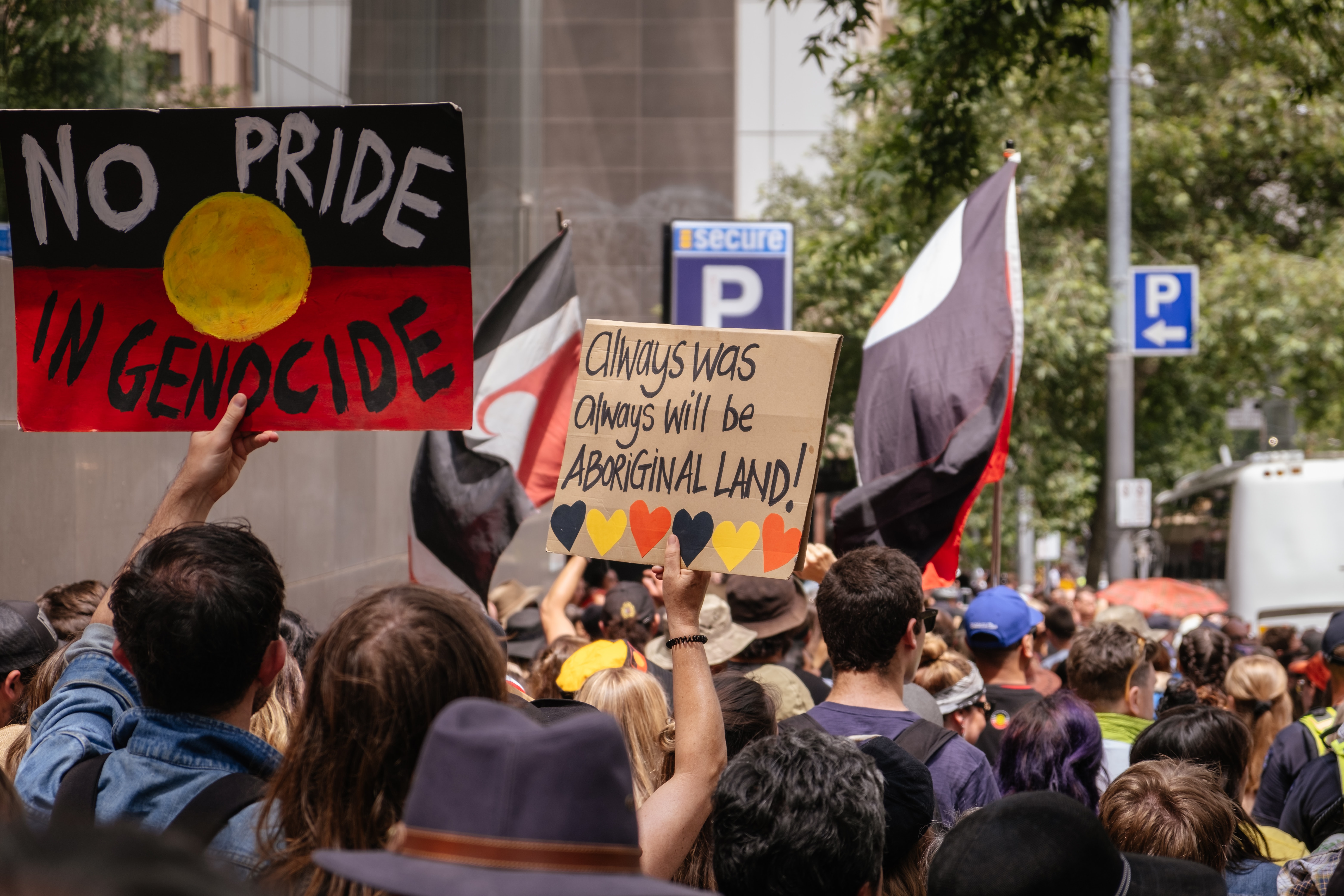 Compare contemporary times to the French Revolution. No similarities? Think again. Mob rule held sway. It’s been estimated that over 40,000 aristos were murdered in the name of justice. We shake our heads in wonder that people were so susceptible to a reign of terror. But are we really so different in this time of pandemic?

Nowadays the gauntlet initially is thrown down by calling someone racist or accusing them of violating pandemic orders or hinting at misconduct. The mob attacks online, cheered on by the media which spreads rumors, creates straw polls to encourage people to vote on misleading, even malevolent suggestions. How many viewers are in favor of this-or-that? Who thinks such-and-such is wrong? This is known as “mob mentality.”

Consequences are mind-boggling. People have lost jobs, felt they had to resign, been driven to drop off social media, even commit suicide when they’ve done nothing wrong. Men have been dogged with sexual misconduct accusations. People get labeled “racist” when all they’ve done is make a statement or ask a question. Dueling rallies clash—pro police, anti police, whatever.

If you’re like me, you pride yourself on being an individual. You may not want to admit the influence of mass culture on you, but individualistic people are just as susceptible to mob rule as different personalities. Also strangely enough, what people claim they value or believe may be completely opposite from how they act.

We assert nowadays that everyone’s opinion is valued. In truth, we can state almost any opinion, but to gain visibility or support, we have to agree with the pronouncement of the primary advocate. Otherwise you’re threatened with exclusion or even violence. Look at the Black Lives Matter demonstrations. The “pro” people pulled in lots of advocates. Then the “anti” folks stormed in on the opposite side, leading to lots of angry demonstrators, exciting visuals with battling crowds, fires, shouts and screams; along with hour after hour of newscasters just as hysterical as they shrieked blow-by-blow accounts. And, unfortunately, deaths.

Long ago, anthropologist Gustave le Bon said a crowd of demonstrators was greater than the sum of the individuals in it. It seems to have an existence, a group “consciousness.” He believed that the individuals become submerged in the crowd and lose their sense of individual responsibility under cover of the anonymity.
I find myself in the strange position of opposing these frantic, frenetic furies despite my passionate defense of individualism. They seem not infrequently to tip from mere expression to belligerent demands and attempts to control everyone else’s beliefs and behavior. I wonder if we get a secondhand high from the roiling emotions and expressions that make our blood boil and put our brain on alert. But I wish we’d give it up. Let’s step back and demonstrate our true commitment to differing opinions by welcoming everyone’s without an instant rush to judgment.